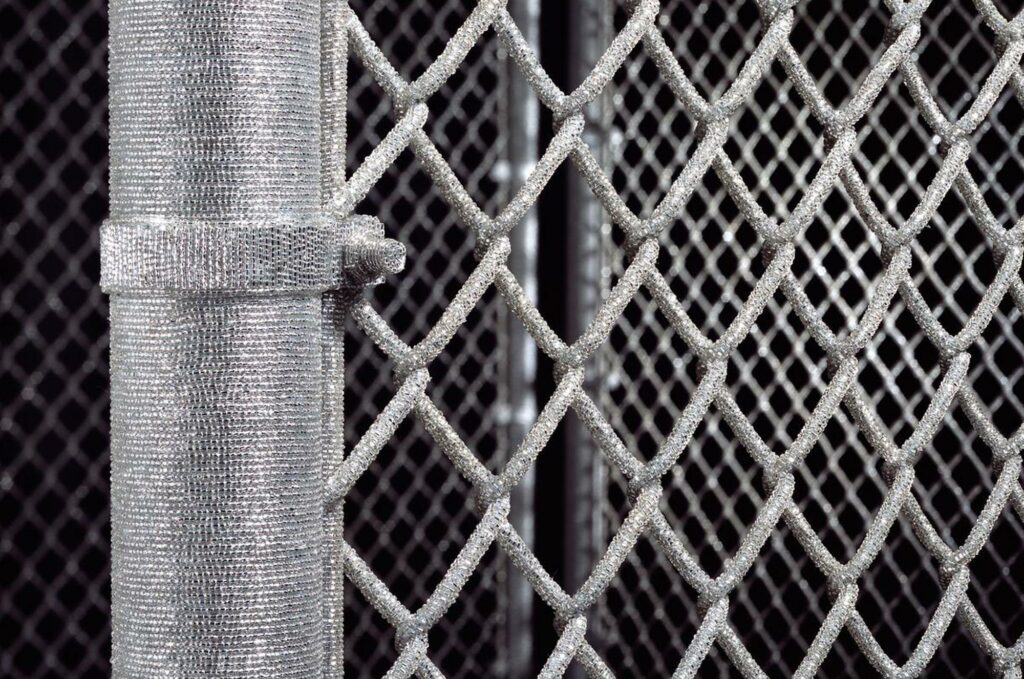 Obsessive-compulsive disorder (OCD) is a common problem that can become severely debilitating for many. Barry J. Richman, MD, is a board-certified psychiatrist practicing OCD Treatment in NYC, who has the skills and experience to create individualized treatment plans for each patient that take into account every influence on the development of their OCD. Dr. Richman designs therapeutic approaches that address any underlying causes and offer the best possible hope for relief. If your obsessions and compulsions are getting out of control, call Barry J. Richman MD Psychiatry today to arrange a consultation, or book an appointment online.

What is obsessive-compulsive disorder?

Obsessive-compulsive disorder, or OCD, is a chronic mental health condition that has two key aspects: obsessions and compulsions.

Obsessions are unwanted, unpleasant, and uncontrollable thoughts that intrude on your mind repeatedly, while compulsions are actions that you feel compelled to carry out, often many times over.

People who have OCD can have either obsessions or compulsions, or both at the same time. The symptoms of OCD can become so disruptive to daily life that they affect your ability to work, study, and maintain relationships with friends and family.

What thoughts become obsessions for people with OCD?

Obsessions are thoughts, ideas, and images in your mind that you can’t shake off, and make you anxious. Common examples of obsessions include:

Obsessions that other people might notice or become aware of might include the need to have everything around you perfectly ordered and symmetrical.

What behaviors become compulsions for people with OCD?

Compulsions are actions that you feel unable to stop yourself from carrying out and are often a response to an obsessive thought. Common compulsions include:

Many people who have compulsions need to perform a ritual before leaving a room or building, such as turning a light switch off a set number of times.

What treatments are available for people who have OCD?

Dr. Richman uses both medication and psychotherapy to help patients who have OCD. Medications such as the newer class of antidepressants known as SSRIs (selective serotonin reuptake inhibitors) like fluoxetine, as well as older tricyclic antidepressants like clomipramine, are effective for many patients. If these don’t help, some patients may respond to a course of atypical antipsychotic medications.

Psychotherapies such as CBT (cognitive behavior therapy) and habit reversal training can be very effective in treating patients who have OCD. A form of CBT called exposure and response prevention (EX/RP) is also effective in reducing compulsive behavior.