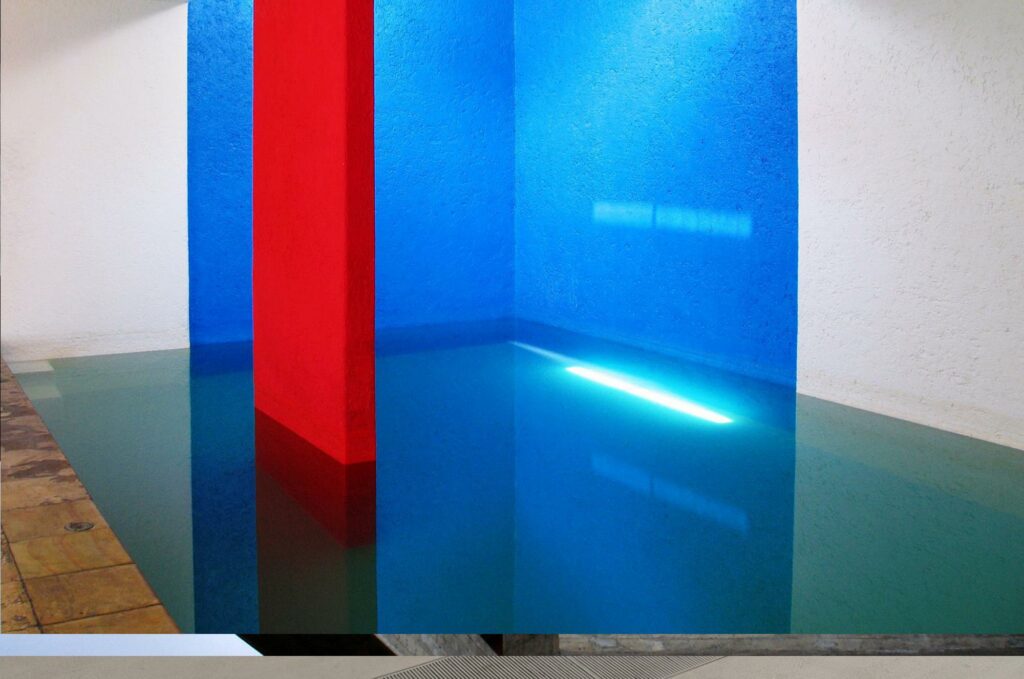 Bipolar Disorder is a condition with both physical and mental changes, which are characterized by extreme swings in mood. For this reason, it is still referred by many people by its old name “Manic Depressive Disorder”.

Most typically individuals experience a combination of low moods or depression lasting for days on end alternating with periods of elation or elevated moods also lasting for days or weeks. These euphoric moods are referred to as periods of “hypomania” or mania depending on the degree of elevation of mood, and are accompanied by changes in sleep, thought process, speech, thought content, and general behavior.

Types and Subtypes of Bipolar Disorder

There are 3 major types of Bipolar Disorder according to the DSM V (Diagnostic and Statistical Manual of Mental Disorders), which are classified by the type and duration of the mood swings. Additionally, we further refine the diagnosis by looking at associated features or symptoms that accompany the individual’s presentation.

The presentation of bipolar disorder can vary greatly from individual to individual and must be thoughtfully evaluated and considered. Careful attention must be paid to the differential diagnosis to rule out mixed states, drug intoxication, psychotic states and many other possible conditions with similar presentations.

Most commonly the causes for this disorder are genetic but sometimes environmental or medical factors can unleash the symptoms. For instance, starting someone on an antidepressant may uncover a previously unknown tendency toward mania… an important reason as to why patients require careful medication monitoring when beginning a course of treatment. Moreover, illicit substances, in particularly stimulants, may have similar mania inducing effects.

Bipolar Disorder is a treatable mental syndrome and individuals can lead very functional lives when they are compliant with their medication and treatment.
There are different classes of medication used to stabilize and treat individuals with bipolar disorder, which can be used individually, or often in combination. These include mood stabilizers such as lithium salts, anticonvulsants, benzodiazepines, atypical antipsychotics and other agents.